Cilja Harders is the director of the “Center for Middle Eastern and North African Politics” at the Otto-Suhr Institute for Political Sciences at Freie Universität Berlin and has held this position since 2007. She has extensive research experience in the Middle East with a focus on Egypt

Read MoreClose
since 1992. She has published on local politics, transformations and politics “from below”, Arab-European Relations as well as gender relations. She co-edited a book on “Local Politics and Contemporary Transformations in the Arab World,” with Palgrave in 2013.
She is the speaker of “Europe in the Middle East – the Middle East in Europe”, a joint post-doc program of Wissenschaftkolleg, Thyssen-Foundation, Berlin-Brandenburgische Akademie and serves at the board of this post-doc program. Cilja Harders is currently co-directing a project on “Political participation, emotion, affect, and transformation. The cases of “Tahrir” and “Taksim” in the framework of the German research Council (DFG)-funded research Centre “Affective Societies” (DFG, 2015-2019). She is co-directing a project “Challenges and Transformations in the Wake of the Arab Spring” with Cairo University funded by the German Academic Exchange Service (DAAD, 2012-2015). Cilja Harders served as an independent expert in the DG Research SSH Foresight activity on Euro-Mediterranean relations in 2010. In EMNES, she is co-leading the Research Area on institutions, institutional reforms, economic development and social justice. 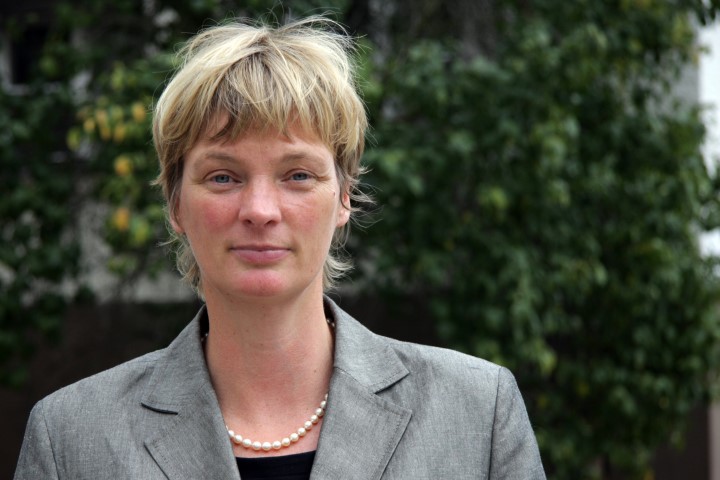