Read MoreClose
relations and policies. He has more than 10 years of experience in conceptualizing and leading research and policy oriented projects and an extensive background in cooperation development programmes. Between 2004 and 2006 Josep Ferré was the Director General of the Spanish Branch of the African Medical and Research Foundation (AMREF). Between 2001 and 2004, he was the Executive Secretary of the Azahar Program of the Spanish Agency for International Development Cooperation (AECID), promoting sustainable development in the Mediterranean. He was Head of Mission of the Spanish International Cooperation in Mauritania (1999-2001) and Programme Coordinator at the Technical Cooperation Office of the Spanish Embassy in Morocco (1995-1999) where he also worked as a Deputy Market Analyst at the Spanish Commercial Office (1994-1995). He was Head of department at the Catalan interprofessional fruit’s organization (1994-1996). Josep Ferré graduated from ETSEAL with a degree in Agronomical Engineer in 1993. 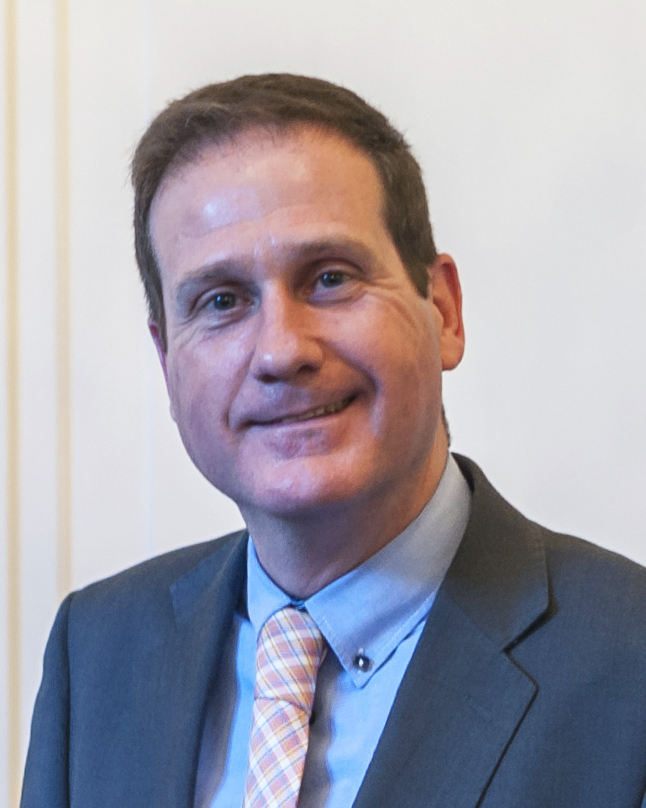