The EU-Mediterranean and African Network for Economic Studies (EMANES, formerly EMNES) is a network of research institutions and think tanks working on socio-economic policy in Europe, the Mediterranean region and Africa.

EMANES builds on the research work of EMNES, the Euro-Mediterranean Economists Association (www.euromed-economists.org) and the Mediterranean Prospects Network (MEDPRO) (www.medpro-foresight.eu).

EMANES research and outputs are underpinned by four fundamental principles: Independence, Scientific Excellence, Policy Relevance and Deep Knowledge of Europe, the Mediterranean and African Affairs. It aims to build a renewed vision for socio-economic development in the Mediterranean countries and Africa, with a focus on employment creation, social inclusion, sustainable development and regional integration.

EMANES performs research activities, disseminated through series of internal and external publications (studies, working papers, policy papers, policy-graphics and books) and through annual conferences and policy workshop meetings bringing together leading researchers, policy-makers and representatives of civil society to discuss and debate optimal policies for the future of the region.

2010, the year of the Arab uprisings, proved to be a turning point in the history of Mediterranean countries, presenting both difficult challenges and promising opportunities.  Countries across the region embarked on transition processes of varying magnitudes, whose outcome will be determined by the interaction between a number of political, economic, socio-cultural and geopolitical factors. Both governments and external actors alike will have to redefine policies and strategies in order to cope with the new realities unfolding in the region.

External actors – the European Union, the United Kingdom and others – were expected to rethink their policies towards the region as past political and economic choices proved to be suboptimal for steering the region towards a sustainable future.

Most of the research on Mediterranean countries carried out before the 2011 uprisings failed to reveal the growing socio-economic tensions, exacerbated by inefficiency, low productivity, inadequate institutional capacity, market fragmentation and lack of integration, below-potential foreign direct investments and weak contribution of small and medium enterprises.

This situation led to persistently high levels of unemployment, especially among young people and women, including most notably the educated. Poorly devised policies and strategies, combined with increasing inequality and poverty and lack of engagement, became the seeds of revolts and revolutions, and ultimately contributed to exclusion and unsustainability.

In 2020, the world was hit by the global COVID-19 pandemic, leading to a health crisis that resulted in a demand and supply shock, affecting all economies and requiring substantive policy actions. Europe, the Mediterranean region and Africa have been greatly affected by the pandemic and its socio-economic consequences, but the varying levels of fiscal spaces have resulted in divergent resilience levels.

The Euro-Mediterranean Network for Economic Studies (EMNES) was created in 2014 as a network of research institutions and think tanks working on socio-economic policy on the Mediterranean region. From 2014-2019, EMNES benefited from a grant of €2 million from the European Union.

In 2021, EMNES enlarged its membership and geographical scope to include all countries in Africa. During the 6th EMNES Annual Conference organized on 9-10 December 2021, the EMNES Steering Committee resolved to rebrand EMNES to EMANES: the EU-Mediterranean and African Network for Economic Studies. 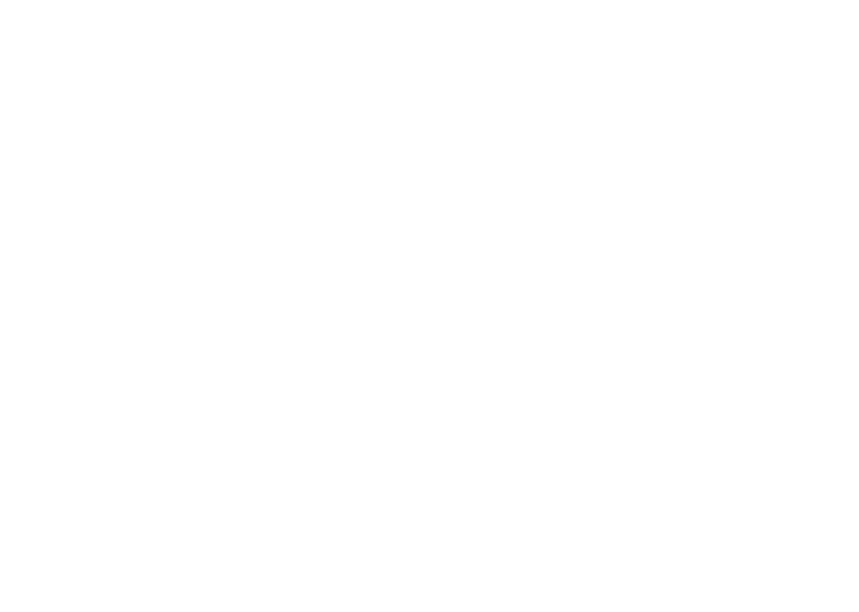