Within EMNES project, he focuses on the problematic of the state and its effectiveness in enforcing institutions. 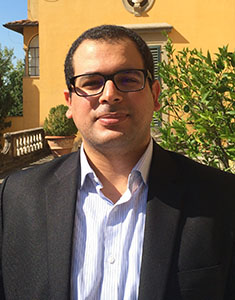