Mouyad Alsamara, PhD, is an associate professor of Economics at Qatar University. He obtained his Ph.D. in Economics from the University of Paris1 (Pantheon-Sorbonne). Teaching has been extremely an important part of his career at several Universities such as Paris Descartes, ESCE International Business School, Paris-Est University, and Damascus University.
Read MoreClose

He has been devoted to the research side of his academic career and published 22 articles in international journals such as Economic Modelling, Applied Economics, Energy, Renewable and Sustainable Energy Reviews, Emerging market Finance and Tarde, Quarterly Review of Economics and Finance… He has received several grants for research projects, such as Eiffel Excellence Scholarship (EGIDE Scholarships), Qatar university internal grants, QNRF UREP-19 grant, QNRF NPRP-12 grant and Economic research Forum (ERF) grant. Last, but not least, professional experience has been an important part of Dr. Alsamara work profile’s. He joined the Central Bank of Syria (CBS) in 2005 and worked as an Economist at its Research Department. He also work as an expert for NAFS program for the future of Syria lunched by ESCWA -United Nation. 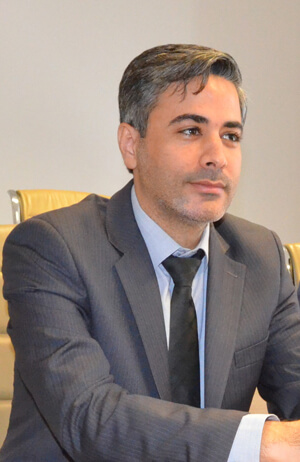