appointment as a Minister, Saif was a Senior Scholar at the Carnegie Middle East Center, and served as a consultant to the World Bank, the International Monetary Fund and other international organizations. Saif was also a Former Director of the Centre for Strategic Studies at the University of Jordan, and served as the Secretary General of the Economic and Social Council in Jordan. He has taught at both the University of London and Yale University, where he led courses on the economies of the Middle East. 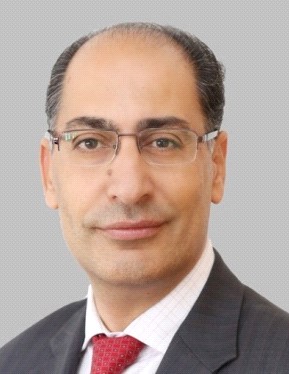