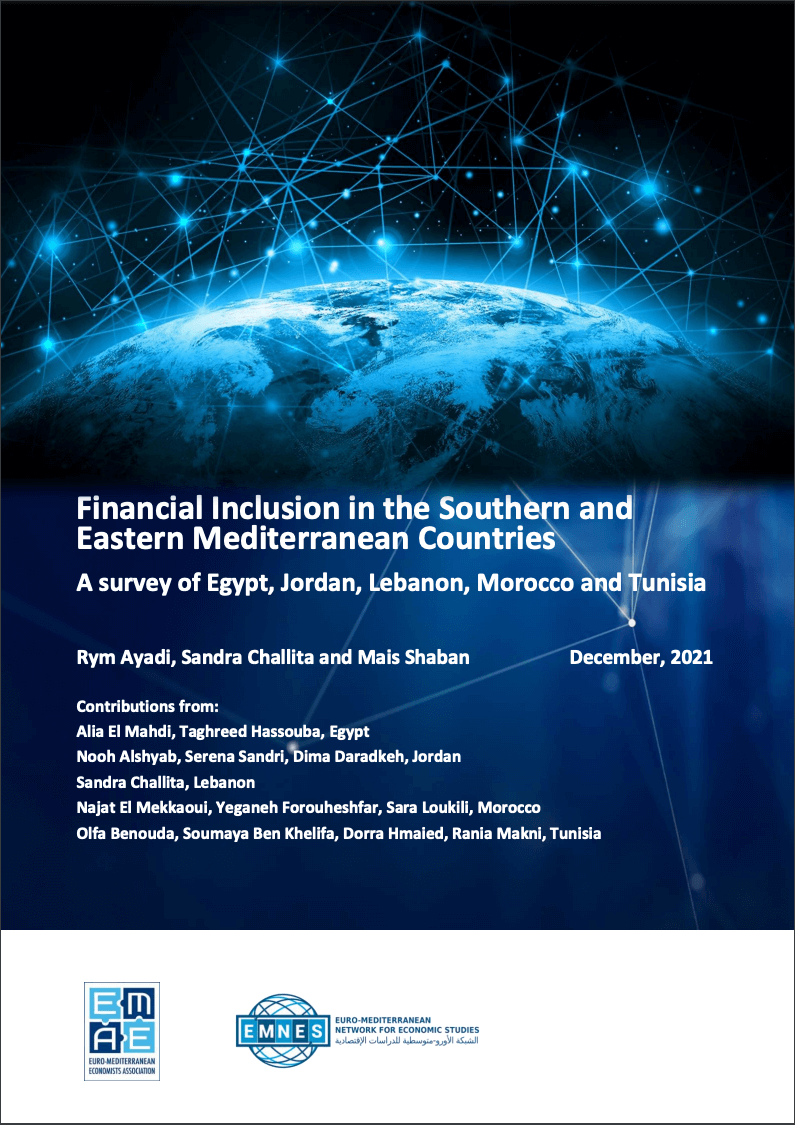 Financial inclusion (FI) has been high on the agenda of international institutions, regulators and policymakers for a number of years and remains a priority. This is mainly due to its well documented positive impact in fostering sustainable social and economic development. However, developing economies, particularly countries in the South and East Mediterranean, are still lagging behind in terms of FI, both on individual and business levels. Additionally, the region exhibits a significant gender gap, urban-rural gap, and a low level of access to financial services for young people.

This study provides an in-depth analysis of the state of FI in five countries in the South and East Mediterranean: Egypt, Jordan, Lebanon, Morocco and Tunisia. The analysis is based on a survey conducted by the Euro-Mediterranean Network for Economic Studies (EMNES) researchers using interviews, literature research and secondary data. The main aim is to investigate the salient features of FI, the barriers to achieving FI, and the regulatory framework and policies used to promote FI in each country. 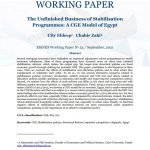 The Unfinished Business of Stabilisation Programmes: A CGE Model of Egypt 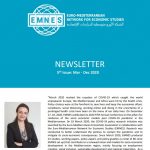