Former Special Advisor to the Prime Minister, Senegal. President of the Emergence Institute, specializing in economic and statistical studies and strategic planning. He is also Director General of the Economic Foresight Bureau. Previously, he was Deputy Director in the Cabinet

Read MoreClose
of Macky Sall, President of Senegal. He also served as an economic advisor to several Prime Ministers. He is an expert for the UN, the African Development Bank, the World Bank and the African Union. He has served as associate lecturer at the National School of Administration of Senegal and the University Gaston Berger of St. Louis. 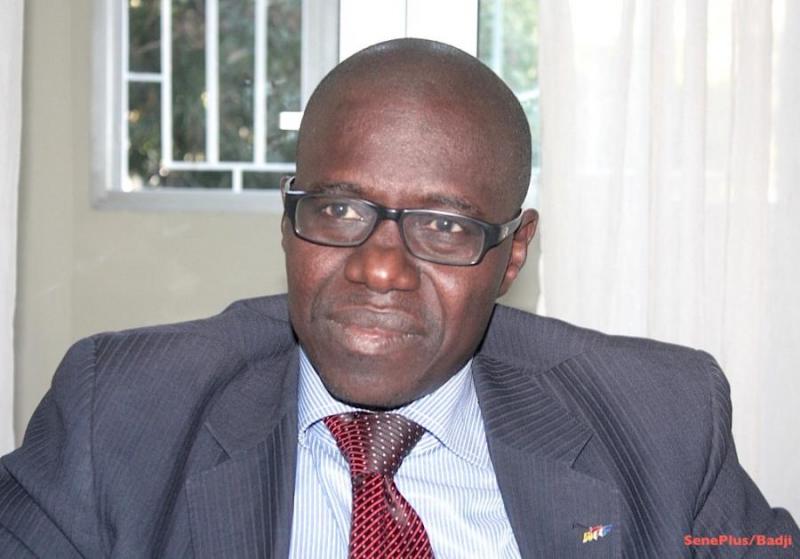